Dubai – destination for all targets 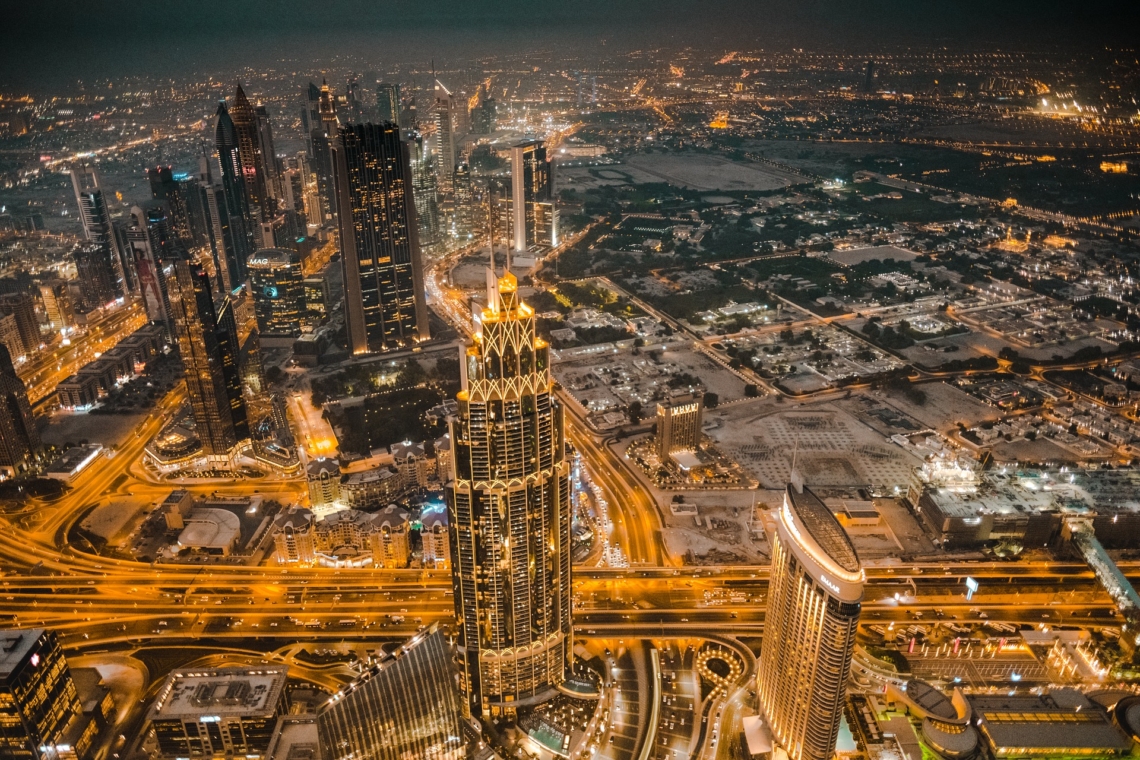 Dubai in a nutshell
Dubai: capital of the eponymous emirate and queen of the Persian Gulf together with Abu Dhabi.

The first mention of the city dates back to 1095 and has a geographical location has always been a strategic element for the economy of the city, making it an important center for trade both by land and by sea, as evidenced by the findings of the Dubai Museum.

Today Dubai is not only the perfect combination on a large scale between the present and the past, but is also the subject of great works of engineering and architecture, such as skylines and artificial archipelagos and grandiose renovations.

Attention! Due to its geographical location, Dubai has a subtropical climate: Dubai’s summer temperatures have peaks exceeding 40,000, so you’ll want to be careful if you decide to visit in the middle of summer.

Before you start – the ideal budget
Most likely, you know the fame that Dubai has as a city of glitz, but don’t worry: if you know where to stay and what to do, Dubai is much less expensive than you think!

Like any self-respecting metropolis, Dubai is a particularly large city that presents a certain variety of areas quite different from each other to visit absolutely, as well as offering the opportunity to engage in multiple activities.

The artificial archipelagos: Palm Islands and The World
The Palm Islands are the famous (artificial) palm-shaped archipelago that comes to mind whenever you hear of this city. It includes the three islands of Palm Jumierah, Palm Jebel Ali and Palm Deira. These last two, unfortunately, have not yet been completed. There are luxury hotels and even houses ready to be sold.

The World was the first artificial archipelago built in Dubai and consists of three hundred islands that, seen from space, form the entire world map. They were completed in 2008, after “only” five years of work. This archipelago, although it can be visited, is not inhabited by anyone.

Dubai Marina, the beaches in Dubai
The Downtown area of Dubai is very touristy and definitely bustling, as well as being the most expensive, liveliest and most connected area of the city. There you can admire, in addition to the great variety of attractions and places to eat or spend the evening, the Burj Khalifa.

The Burj Khalifa, inaugurated in 2010, is the jewel of the city skyline and the tallest skyscraper in the world: we talk about more than eight hundred meters!

Originally, its name was Burj Dubai but it was later renamed Burj. Khalifa for Khalifa bin Zayed Al Nahyan, Governor of Abu Dhabi and President of the United Arab Emirates, who saved Dubai from the economic crisis of 2008.

In some ways very similar to Downtown, Dubai Marina is among the most modern areas of the city, with a very active nightlife and a large influx of tourists.

Jumeirah
Jumeirah is definitely a not very traditional area, but if you are traveling with your family, we would advise you to stay in Jumeirah: this area boasts a high presence of child friendly facilities, thanks to the presence of Legoland and the Water Adventure Park.

In Jumeirah you can also enjoy one of the most beautiful beaches in the whole city, Jumeirah Beach, and it is also public!

Dubai Creek
Dubai Creek, or Khor Dubai, is the canal that crosses Dubai and that, as the history of different peoples teaches us, has started the history of Dubai. This area is, in fact, considered the real heart of Dubai, the pre-oil one, and is located between the districts of Deira and Bur Dubai. It is well connected between public transport, taxis and water taxis and has a lively nightlife.

Deira
Deira is one of the most characteristic districts of Dubai: here you will find both modern and old Dubai. It is not an area where you will find luxury hotels, but among its qualities you can list its being on a human scale, presenting an excellent quality/ price ratio in various sectors, such as the hotel, the gastronomic and the commercial. It is not far from Dubai International Airport and is well connected by metro.

In this neighborhood you will find one of the most beautiful beaches in Dubai: Al Mazmar Beach.

This beach connects the emirate of Dubai to that of Sharjah and, like the beach of Jumeirah, is public. It also includes a park, the Al Mazmar Beach Park Dubai, where you will also find swimming pools, barbecue areas, restaurants, running and cycling tracks and you will also have the opportunity to rent a bike!

Bur Dubai: the two faces of Dubai
Bur Dubai is an area of historic Dubai with basic features similar to those of the Deira district: it is quite cheap and on a human scale. Bur Dubai has a modest face and a rich one: this is the area that most represents the coexistence of the historical and modern Dubai, that of oil. You can not miss to visit the whole area, full of points of interest, which we will talk about below.

The Grand Mosque, or Grand Mosque of Dubai, is the most important place of worship in Dubai. It was built in the early 1900s and was restored in 1998 and is the hub of Bur Dubai’s cultural life. It is located between the souk (=market) of textiles and the Dubai Museum.

Attention: only those who belong to the Muslim faith can enter. All colors that do not belong to this religion, unfortunately, can only admire it from the outside, but it is worth it even so.

Al Bastakiya: the neighborhood saved by Prince Charles
Al Bastakiya tells about the Dubai of fishermen and traders: not surprisingly, his souk presents more than 50 stalls!

The neighborhood was initially born with the name of Al Fahidi, It was made of narrow streets and comprised about sixty houses and its establishment dates back to just before the ‘900, when Dubai was under the guardianship of the United Kingdom. It was from the English royal family that Al Bastakiya was rescued: in the 1980s, about half of the neighborhood had been destroyed to build new offices and abandoned or rented houses for workers. But the British royal family, especially Prince Charles, took to heart the preservation and protection of this characteristic area, thanks to a British architect, who posed to Charles the looming question of the preservation of the area. Once he visited the neighborhood, Carlo managed to avoid its demolition and, in 2005, the Dubai government began the renovation of the neighborhood, as a heritage for residents and tourists.

Do you need another reason why you should see him? For the Barjeels! The Barjeels, which are the main feature of the area, are wind towers made to channel the air breezes and let them reach the interior of the building, so as to refresh them.

The Dubai Museum and the Diwan Building
Inaugurated in 1971 and located inside Fort Al Fahidi, the Dubai Museum aims to show the traditional life of Dubai before oil and is a true testimony of the economy on which the city once stood: You can admire artifacts and artifacts from African and Asian locations once involved in trade with Dubai.

The Diwan Building, or Sovereign’s Palace, is an imposing and majestic white palace crowned by a barjeel. As you have already understood, it is the seat of the sovereign of Dubai and deserves a look!

The museum is located in the Trade Centre area, close to the Emirate Towers and was opened on 22 February 2022. The price of a ticket is thirty-five euros (145 dirham AED, local currency) and admission is free for people with disabilities and for children under three years of age.

The museum is divided into three sections:

Our virtual journey to the bright and rich Dubai ends here. We hope we have been useful with this article and we want to leave you quoting Oscar Wilde: “Live your life without excuses, travel without regrets.” So… travel to Dubai!