What to see, what to do, cuisine and typical cuisine

Emilia Romagna is located in north-eastern Italy and borders with Lombardy, Veneto, Piedmont, Liguria, Tuscany, Marche and the Republic of San Marino, while to the east it is bathed by the Adriatic Sea.

It lies between the course of the Po to the north and the Apennine reliefs to the south.

Bologna with Piazza Maggiore, the Sanctuary of San Luca, the Piazza delle Sette Chiese, the Basilica of Santo Stefano, half raw and half covered with marble; the Towers, that of the Asinelli (with its 498 steps ) and the Prendiparte Tower , the Basilica of San Domenico and the historic center.

Ferrara , declared a World Heritage Site by UNESCO with the Estense Castle, the Schifanoia Palace and the Cathedral of San Giorgio.

Modena , city of tortellino, with the Romanesque cathedral and the Ghirlandina bell tower.

Faenza , famous for its 13th century ceramics , not to be missed are the International Museum of Ceramics and Palazzo Milzetti, full of rooms decorated in the floor, ceiling and walls.

Maranello and Modena , where speed lovers can visit the Ferrari Imola Museums and the Enzo and Dino Ferrari racetrack.

Emilia Romagna offers the visitor the possibility to choose between mountains and sea; for lovers of the sea, the sun and fun there is the Romagna Riviera with its well-known locations: Rimini, Riccione, Cattolica and the over 100 km of beach where it is possible to practice all water sports.

For mountain lovers, the beauties of the Apennines offer numerous natural reserves.

For a wellness holiday there are the spas of Salsomaggiore and Bagno di Romagna .

For the youngest, fun is guaranteed by the amusement parks such as Mirabilandia and Aquafan .

Do you need assistance with your booking?
do you want to register your travel agency and have any questions? 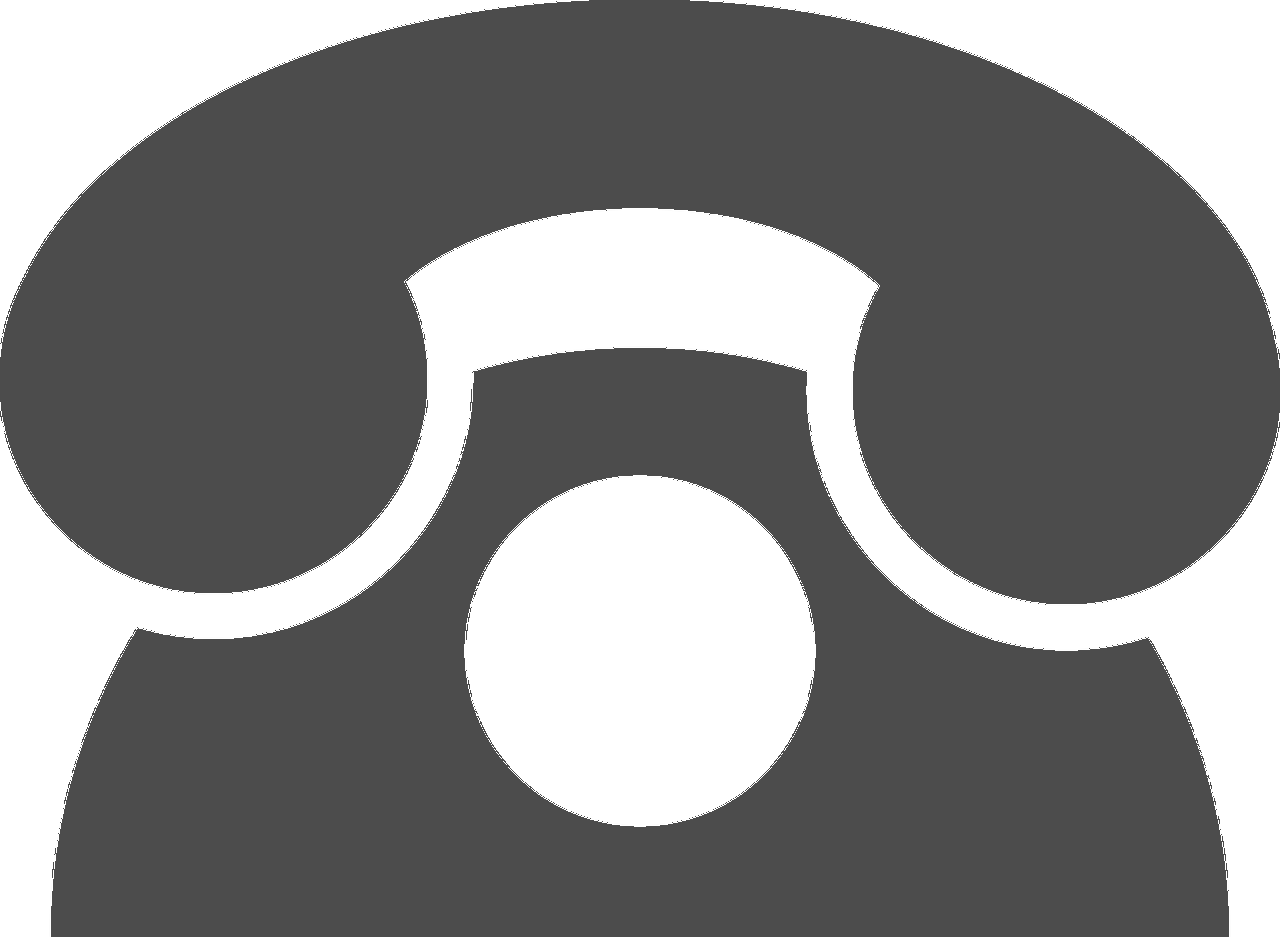