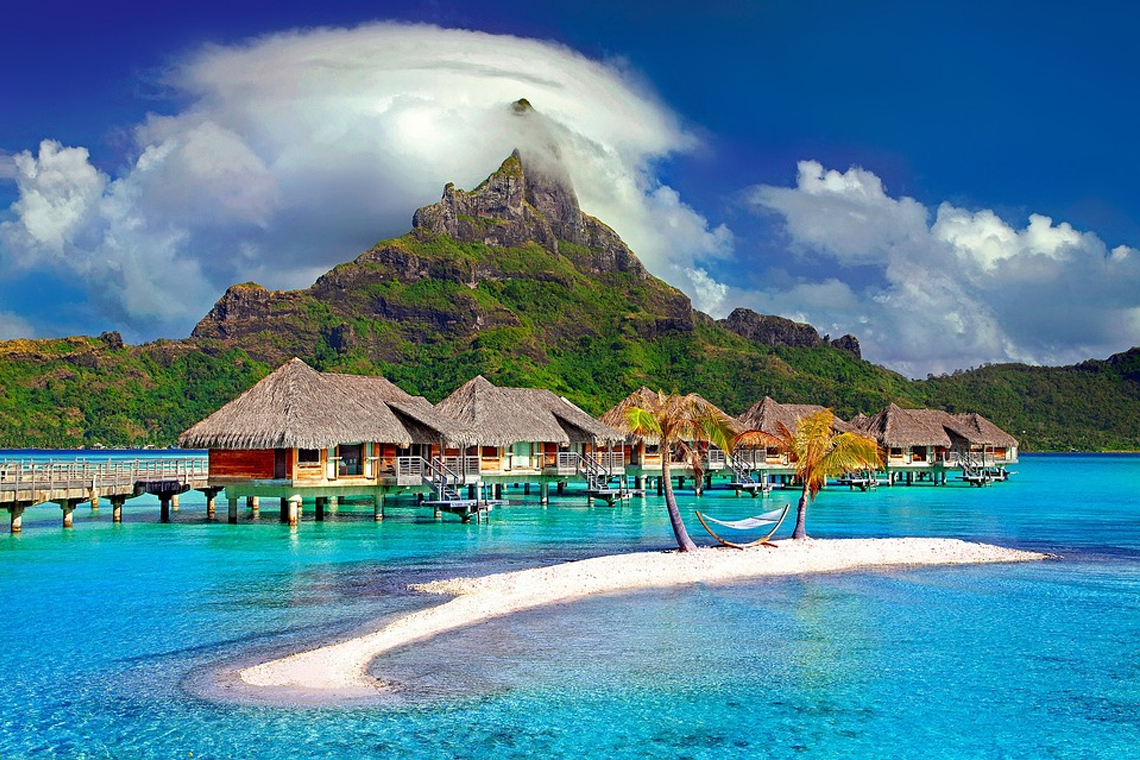 Located 250 km northwest of Tahiti, Bora Bora has a rather unique conformation. The island rises in the center of a lagoon and like most of the Polynesian islands, Bora Bora bases its economy essentially on fishing and tourism.

With its lagoons of turquoise waters embellished off by the coral reef and landscapes of a disarming charm, it is one of the most exclusive and admired places on earth.

It represents the forbidden and unattainable dream of every traveler who loves beaches and nature.

Destination chosen by millions of people who year after year choose Bora Bora to spend a romantic honeymoon, or to escape from the frenetic life or simply to get lost in the wonders of French Polynesia, managing to find peace, relaxation and serenity.

Indeed, many tourists have stated that after visiting and spending time in Bora Bora, returning to daily life has been really tiring.

So it seems (let’s say it doesn’t seem like it but it’s true) that this place has a magical atmosphere.

Although it is not a very close destination, it is not difficult to get there, there are connections from both Rome and Milan. The arrival time is long but Bora Bora will be able to give you back the suffering of a not so short flight in a very short time.

It is also possible to get there from major European capitals such as Paris, with a journey of around 25 hours.

Before describing the magic of Bora Bora, let’s briefly mention the climate, the best period and the period to avoid before considering our trip.

Generally, the average is 28°, while the sea temperature is on average close to 30°.

The estimated rainfall in the space of a year is about 116 days in a year.

During the so-called “Polynesian Winter” which begins in May and ends in October, temperatures are warm but not muggy and annoying rains are avoided. So I would say that after Christmas, after all the holidays, it could be the perfect time to book a trip to Bora Bora.

From November to April, also known as the “Polynesian Summer”, the rains increase and the humidity becomes uncontainable.

What should we not miss while traveling to Bora Bora?

These have been small pills but Bora Bora offers much more starting from the sumptuous and wonderful resorts that are enviable. The magic really intersects with the fairy tale that must be lived for the entire time of the stay.

The local cuisine is influenced by French cuisine, one of the finest (and most expensive) in the world. When visiting the island, it is practically impossible not to be conquered by the “Black Pearls”.

The main product of local merchants, it is regarded as a symbol of eternal luck and prosperity. But beyond this belief, the Black Pearl is truly gorgeous.

Surely in the suitcase you have to put swimsuits and masks or accessories for snorkeling as well as light and summer clothes.

But I won’t think much about what to wear because all you really need is a bathing suit and comfortable shoes.

Maybe a few good books to read while relaxing on the beach never hurt anyone. 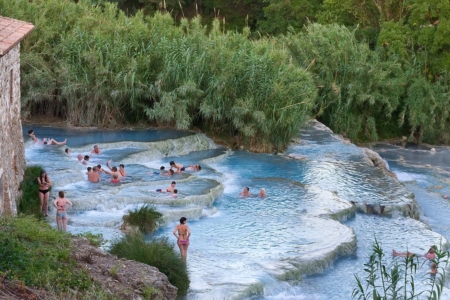 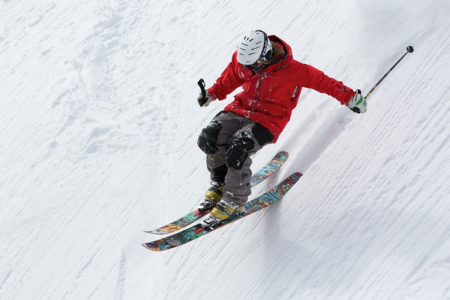 Going on the snow: what you need to know? 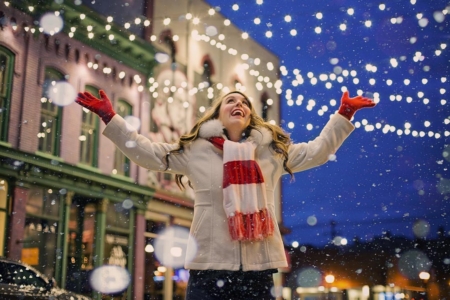 The 10 (+1) most beautiful Christmas markets in Europe