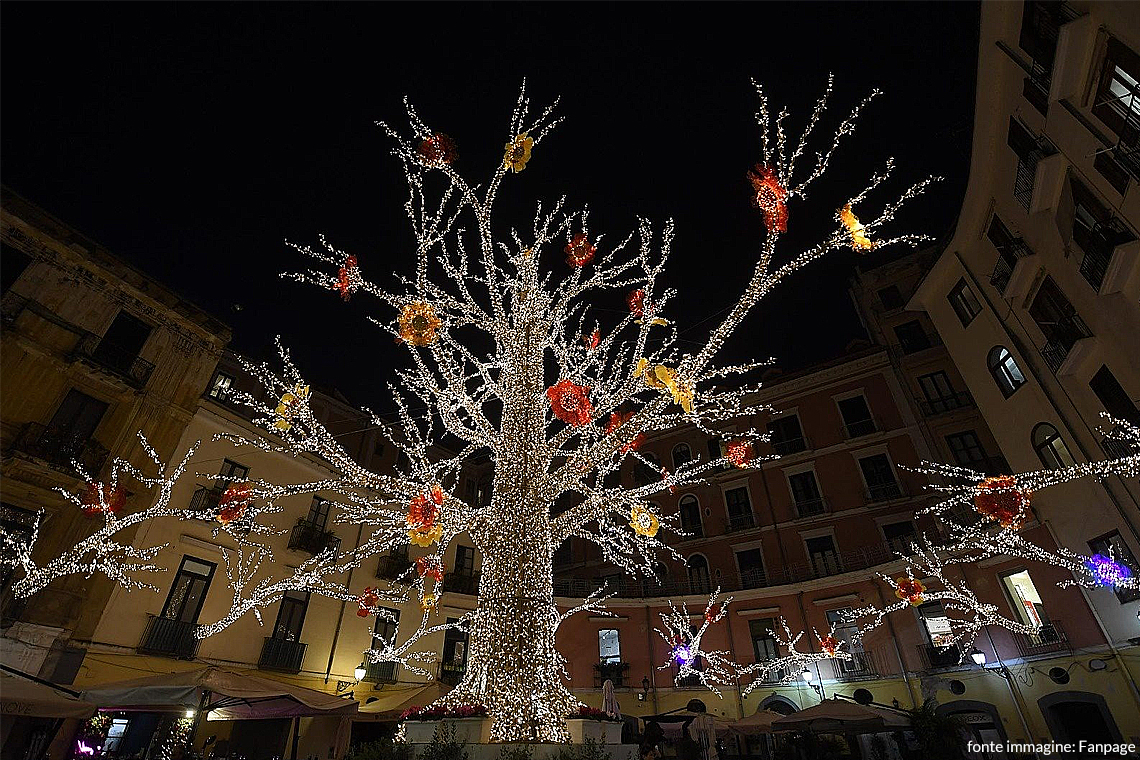 Yesterday, 28 November 2022, the official presentation of the Luci d’Artista edition 2022/2023 was held in the Sala del Gonfalone of the Palazzo di Città.

The press conference was attended by the Mayor of Salerno Vincenzo Napoli, the Councilor for Tourism and Productive Activities Alessandro Ferrara and the Vice-President of the Chamber of Commerce of Salerno Pasquale Giglio, also present were the representatives of the trade associations involved in the event such as the Municipal Administration, Confcommercio, Confesercenti, Cna.
From 02 December 2022 until 29 January 2023 the city of Salerno opens its doors to Christmas.
The start of the spectacular luminous art exhibition in parks, squares and streets of the city; There are numerous initiatives and innovations in this edition:

The attention to energy saving is very important, the municipality has established switching on times: every day the Luci d’artista will be on from 17.00 to 02.00 at night, allowing visitors a large margin of time for viewing this luminous show.

Furthermore, all the bulbs will be LED, therefore with low energy consumption.

Even now, the assembly of Luci d’artista continues, from the populous Carmine district, the upper part of the city, along the whole of Principati (panoramic, with sea view) up to the wonderful Corso Vittorio Emanuele (the shopping street) and still down to Lungomare Trieste (California-style walk, next to sea), Pizza Portanova, as well as in all the main points of the historic center.

The program of initiatives, works, districts and parks involved up to the planning of mobility and traffic will be displayed shortly.

Here, mobility is essential in organizing the event!

During the past editions, the tours organized with collective buses (about 50 requests per day for parking) were diverted to the parking lot of the Arechi Stadium (a fairly large area and just outside the city center) and all the tourists were managed thanks to shuttles dedicated to transport reserved for Luci d’Artista.

Also this year the shuttles have been confirmed, albeit with limited and staggered entrances, the tourist will find himself directly immersed in the Christmas magic of Salerno in a very short time.

In addition to the speed of the shuttles, the Arechi Stadium area allows tourists the possibility of being able to take the elevated underground directly and arrive in the center (FS Station) or from the Central Station it is possible to take another train (Metropolitan train for Naples) and get off at the “Duomo – Vernieri” stop (beating heart of the historic centre).

The tradition has now been repeated for 16 years, born on 2006 in the wake of the success of the lights of Turin, it has quickly become one of the major characteristics of the winter panorama of Salerno.
Thanks to the idea of ​​the then Mayor Vincenzo De Luca, now Governor of Campania, the Luci d’Artista – although starting off quietly – in a very short time found an international resonance with attendance of around 700,000 people in last year’s edition with around 40 km of cables for over 30 km of roads involved in the exhibitions.

With the lights on, Salerno becomes magical. Enchanted colors and themes that change every year depending on the theme chosen, this year it is rumored that the city will host the “Dinosaurs”, at least inside the Villa Comunale, where the largest illuminations are generally set up.

The estimated budget for the Luci d’Artista 2022-2023 edition is estimated at around 2 million euros.

The city also boasts a fantastic location: located in a gulf between the Amalfi Coast and the Piana del Sele, with a mild climate all year round it really allows you to enjoy every single corner.
Luci d’Artista also unites Italy, as it is an opportunity for twinning with Turin.

In fact, the two cities often “exchange” the most beautiful works with each other in order to make them even more accessible to the general public.

Over the course of the editions, the works of many artists, both local and from different parts of Italy and abroad, have followed one another. Many works are made with different techniques and materials, often with recycled materials (plastic). The main attention is not only towards aesthetics which obviously has an important and attractive value for this kermesse, but is also very much towards design and visual communication.

In addition to installing the lights, Salerno organizes the setting up of the Christmas markets, which contribute even more to creating the Christmas atmosphere that everyone likes so much.

The Christmas tree in Piazza Sedile di Portanova is absolutely worth a visit, which in the past editions has reached a record height of 25 meters and will amaze again this year, in fact the municipality intends to invest a portion of its budget on the purchase of an even more amazing tree.

A tour of the city is almost obligatory, simply follow the illuminations from the Minerva Garden, passing through Piazza Sant’Agostino and reaching the Villa Comunale.

The nearby beach will also be illuminated together with the Lungomare Trieste area, which this year too will be crowded by very nice luminous penguins.

Also confirmed for this edition, the Ferris wheel, installed under the Piazza della Concordia (seafront area) which offers a special perspective, thanks to its 60 meters of height (first in Europe).
As per the Christmas tradition, the crib will not be missing, including the famous “Sand Crib” at the Diocesan Museum.

A mention of Covid is a must.

This year, unlike in the past, the Green Pass will no longer be required (as per current regulations).

However, to prevent the possibility of contagion, mandatory one-way routes will be set up, so as to direct the flow of visitors.

Furthermore, in limited areas, for example the Villa Comunale, the flow will be staggered, with a maximum of visitors, it will be necessary to stand in line for a few minutes, but with all certainty, it is really worth it, both for adults and children.

Another factor not to be overlooked when visiting the city is where to sleep.

Salerno – fortunately – for some years has sensed the great potential of Luci d’Artista, becoming a winter destination as well as being chosen for summer tourism.

The convenience of the city thanks to its central station in the heart of the city, together with the subway, buses and taxis allows you to fully enjoy the Christmas atmosphere without too much stress as well as the fabulous sea of ​​the Amalfi Coast.

In any case, for those who want to stay in the city there is a wide choice of prices and hotels, holiday homes and B&B.

Amami Viaggi, we give you the opportunity to choose from numerous specially selected structures with competitive prices for the visitor who does not just want a place to sleep and leave their bags, but who wants to enjoy the city at 360 degrees.

Come to SALERNO not as a tourist but as a guest! 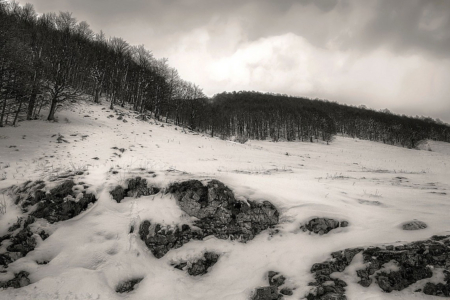 Abruzzo: snow, culture and much more 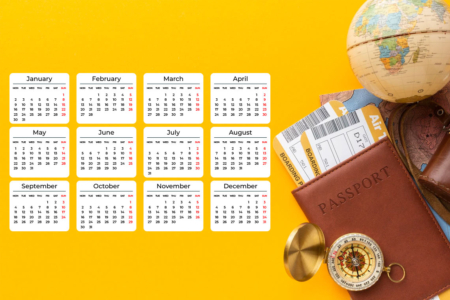 The perfect trip for every month 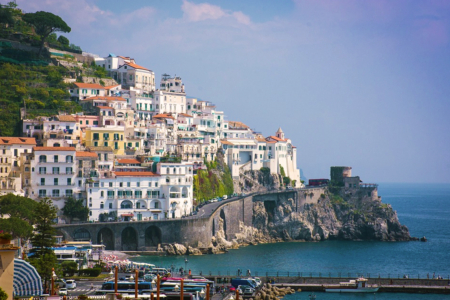 Campania: what to visit